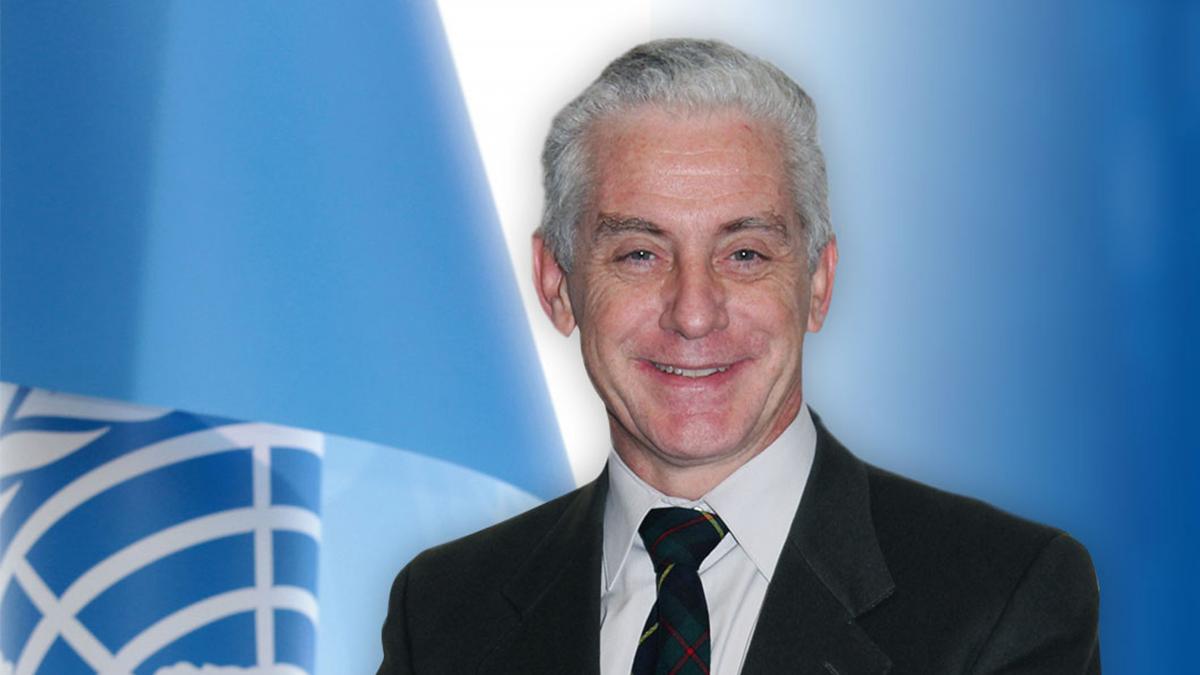 Mr. Butler has been involved at the highest level with Spanish tourism promotion for more than 25 years. He served as Director-General at the Spanish Tourism Institute (Turespaña) from 2016 to 2018 and from 2012 to 2013. He has held positions as Councillor at the Spanish Embassies in Germany (2014-2016 and 2007-2011) and the United Kingdom (1999-2004), and was the Director of the Spanish Tourism Office in Miami, USA from 1995 to 1999, and in Frankfurt, Germany from 1991 to 1994, among other responsibilities at Turespaña in Madrid. In addition, he has served as an external consultant to UNWTO and on the boards of directors of Instituto Tecnológico Hotelero (ITH), AENA Airports and Aldeasa (currently World Duty Free), all based in Madrid.

A native Spanish speaker, he is fluent in English, French, and German.