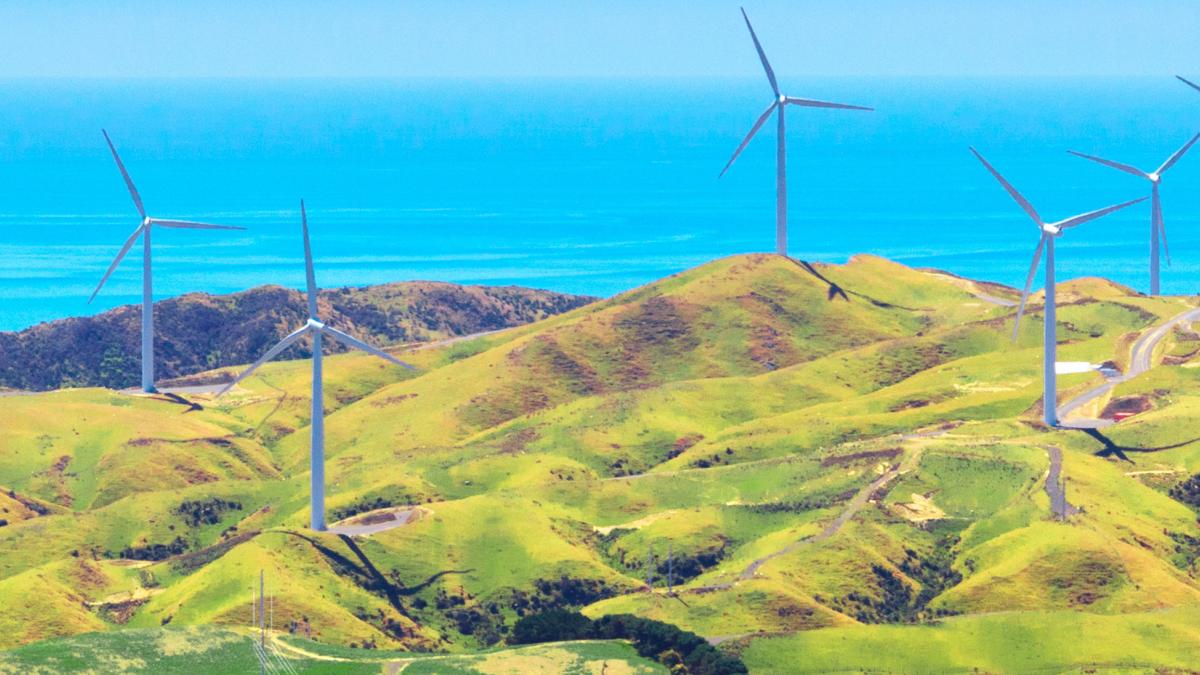 The PEEK project officially concluded in March 2011. The participating hotels have successfully reduced their greenhouse gas emissions by means of energy efficiency (EE) and renewable energy technologies (RET), accompanied by organizational measures. The PEEK project also provided the hotels and local communities with training coursed and capacity building on EE / RET, not only in Kho Khao and Khaolak but along the Andaman Coast. An energy efficiency handbook for all Thai hotels was developed and a pre-feasibility study on how to supply the island of Kho Khao with renewable energy was compiled. The two final event, in Khaolak and Bangkok, aimed at dispersing the project results to the wider stakeholders for replication as well as to celebrate the project’s success. The event in Khaolak aimed at stakeholders in the province of Phang-Nga whilst the event in Bangkok was conducted as a “press event”. Whilst the Khaolak event was organized by UNWTO & adelphi, the Bangkok event was in the hands of the Ministry of Tourism and Sports (MoTS).

Launch of Project event at Koh Kho Khao together with the hotels, community representatives and members of tourism organizations in February 2009.

Community information workshop to introduce the PEEK project to the people of Kho Khao island and discuss options for the Green Energy Concept (energy supply of the island) in April 2009.

The primary objective of the workshops on “Energy Efficiency in Hotels” was to inculcate behavior of energy efficiency and environmental responsibility in Tourism related industries along Andaman Coast. The adaptation of energy efficient methods by the hotel industry, in particular, would significantly impact the green house gases emitted due to present energy consumption patterns. The locations were Kho Khao, Khao Lak, Phuket and Krabi. Very enthusiastic responses were received and there have been requests from some hotels to become a part of the PEEK project.The main outcomes of these workshops were :