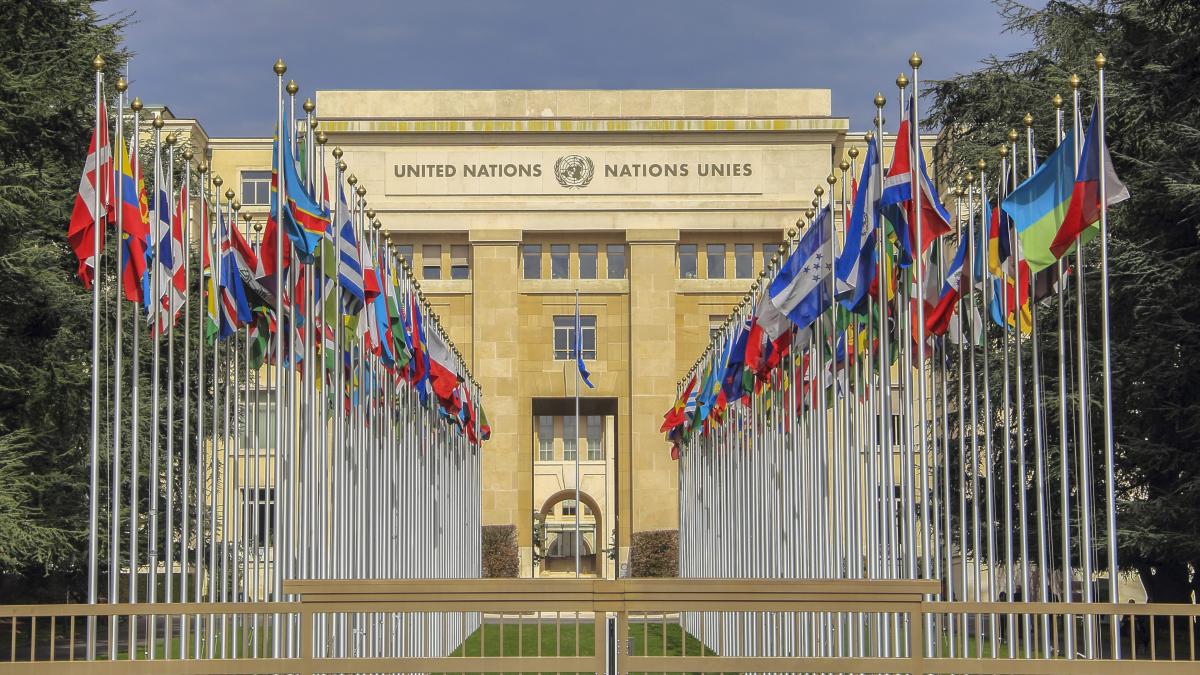 UNWTO's presence in Geneva has the potential to substantially increase the positive impact of tourism as an engine for development. As part of the UNWTO Geneva Liaison Office (GVLO) scope of work to represent UNWTO to the UN System and Diplomatic Missions in Geneva and in building strategic partnerships for increased capacity, GVLO has participated in numerous United Nations System led activities.

The UNWTO Liaison Office in Geneva (GVLO) represents the World Tourism Organization in Geneva to the UN System, other International Organizations (IOs) and Diplomatic Missions, with the objective to provide policy advice to the Secretariat, contributing to UNWTO's ability to meet its mandate and priorities.

The UNWTO Geneva Liaison Office's mission is to strengthen UNWTO's role and capacity for efficient support to its member states in the context of the 2030 Agenda for achieving the SDGs as well as through tourism's relationship with trade.

The scope of work of the UNWTO Liaison Office relates to:

UNWTO opened its liaison office at premises of ITC headquarters on 10 January 2017.

The strategic partnership between ITC and UNWTO optimises the two organisations' resources and competencies to share perspectives in the process of rethinking a joint approach to Aid for Trade in tourism. The partnership also aims at having a more integrated and innovative approach of tourism development for inclusive growth. 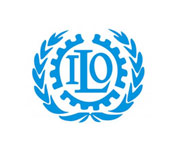 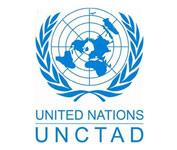 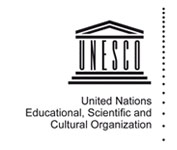 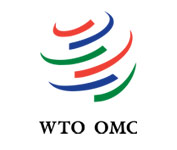 Committee on Trade and Development (CTD), a session on the Small Economies Work Programme with a focus on tourism, 12,July, 2016
'Promoting Connectivity- Exploring the Services Dimension', a WTO initiative held as part of the 2016-17 work program for the Aid for Trade Review, 17, October 2016
WTO Aid for Trade Global Review 2017, UNWTO presence in the Thematic Session: 'Tourism and Travel Facilitation and Connectivity' and side event 'Tourism for Sustainable Development in Least Developed Countries' - launch of the joint UNWTO-ITC-EIF study 11, July 2017
WTO Public Forum 2017, UNWTO/GVLO presented with WTO, UNDP, ITC, UNCTAD (members of SCTD) during the Public Forum in Working Session 36: 'Including the most vulnerable: Where are tourism's missing links?' 27, September 2017. Click here for the presentation of the Representative of the UNWTO to the United Nations in Geneva.