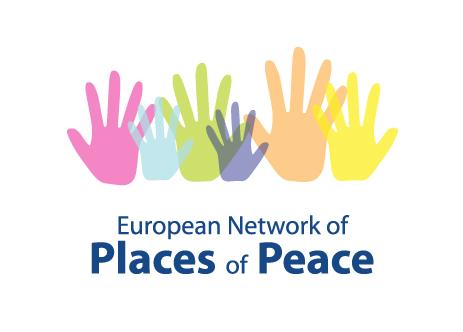 ENPP was founded in May 2010 in Evoramonte, a small village in southern Portugal where was signed the peace treaty that ended the unique civil war this country had undergone over 900 years of history, and established the aim to aggregate within it all places over Europe integrating on its intangible heritage the Peace treaties signed there.

-Conduct regular celebrations of its Peace Treaties and Conventions